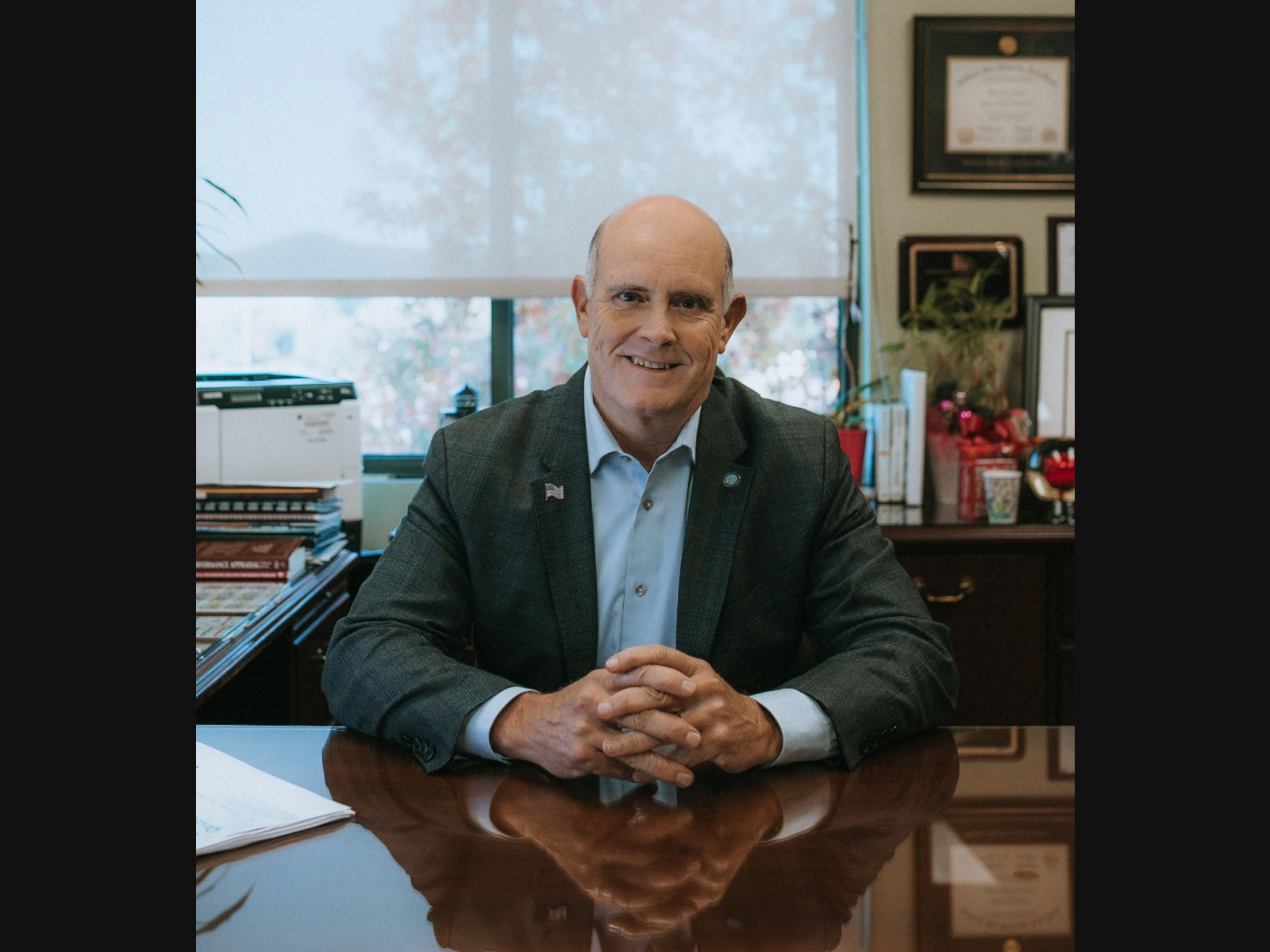 MURRIETA, CA – Assembly Member Kelly Seyarto (R-Murrieta) announced Thursday that he intends to run next year for the state’s newly redesigned 32nd Senate District instead of running for office his re-election to the State Assembly.

If elected in the 32nd, Seyarto would serve all of Southwest Riverside County, as well as communities in Orange, San Bernardino and San Diego counties.

“The new district boundaries created for my current seat in the assembly have carved up many communities that I have loved to represent and serve. These communities, along with exciting new communities, are all brought together in the new 32nd Senate District.” , said Seyarto. in a published press release. “With our great Senator Melissa Melendez unable to run for the seat again due to the term limitation, I would be honored to step up and represent the 32nd Senate District.”

Melendez (R-Lake Elsinore) was elected to the District 28 Senate in 2020, before the redistribution. She leaves the state legislature in 2022.

Newly redesigned neighborhoods take effect with the June 2022 primaries and will continue for the next decade.

With the new lines, some of the towns in Seyarto District 67 and unincorporated areas are part of Assembly District 71, including La Cresta, Murrieta and Wildomar. But the rest move to different districts, while Temecula and its unincorporated area, as well as some communities in Orange County to the west, move into 71st.

Seyarto won his Assembly seat in the 2020 general election with 60% of the vote against Democrat Jerry Carlos. The term of the Seyarto Assembly expires at the end of 2022.

Seyarto’s experience spans 35 years as a firefighter until his retirement in 2015. He also served multiple terms on Murrieta City Council.

â€œKelly Seyarto has my full support for the State Senate,â€ Wilk said. “His decades of experience in public safety and local administration make him the perfect choice to be the next state senator for this region.”