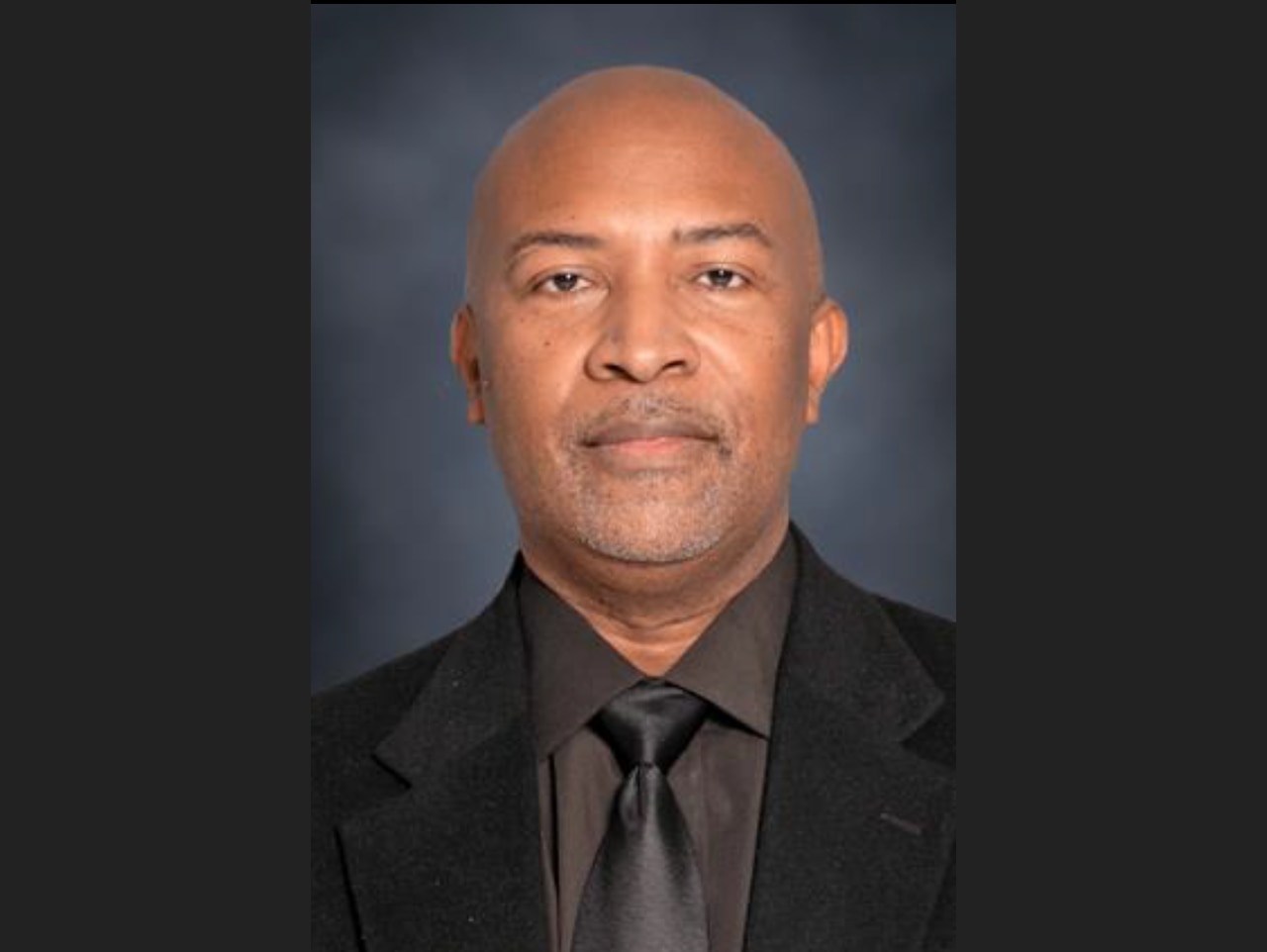 Do you want more information on national education? Join the Alabama Education Lab for free each week newsletter, Ed Chat.

“I believe it’s important that my students see me as a real person,” White said. “I make sure my students are connected to the world around them. »

After joining the Baptist Student Union in college, White spent a summer in San Jose, California, where he helped students learn English and mentored their families on ways to help their children understand reading. It was then that he knew he wanted to become an educator.

After returning home from the mission trip, White said he saw an advertisement to recruit new teachers. At the end of the commercial, a student said, “We need you! »

White said he saw himself in the ad and was committed to creating a classroom where all students would feel valued and inspired to achieve their dreams.

William Edmonds of the Barton Academy for Advanced World Studies in Mobile County was named substitute teacher of the year. Edmonds received National Board certification in 2009 and currently teaches French to students in grades six through nine at Barton Academy. He was a teacher in Mobile County for 24 years.

“I try to bring every student into a community of care and concern,” Edmonds said. “I ensure they are connected to the world around them by designing and delivering instruction that sparks students’ natural curiosity about the world they live in, while providing them with a broader global perspective.

White and Edmonds were chosen from a group of four finalists, including: