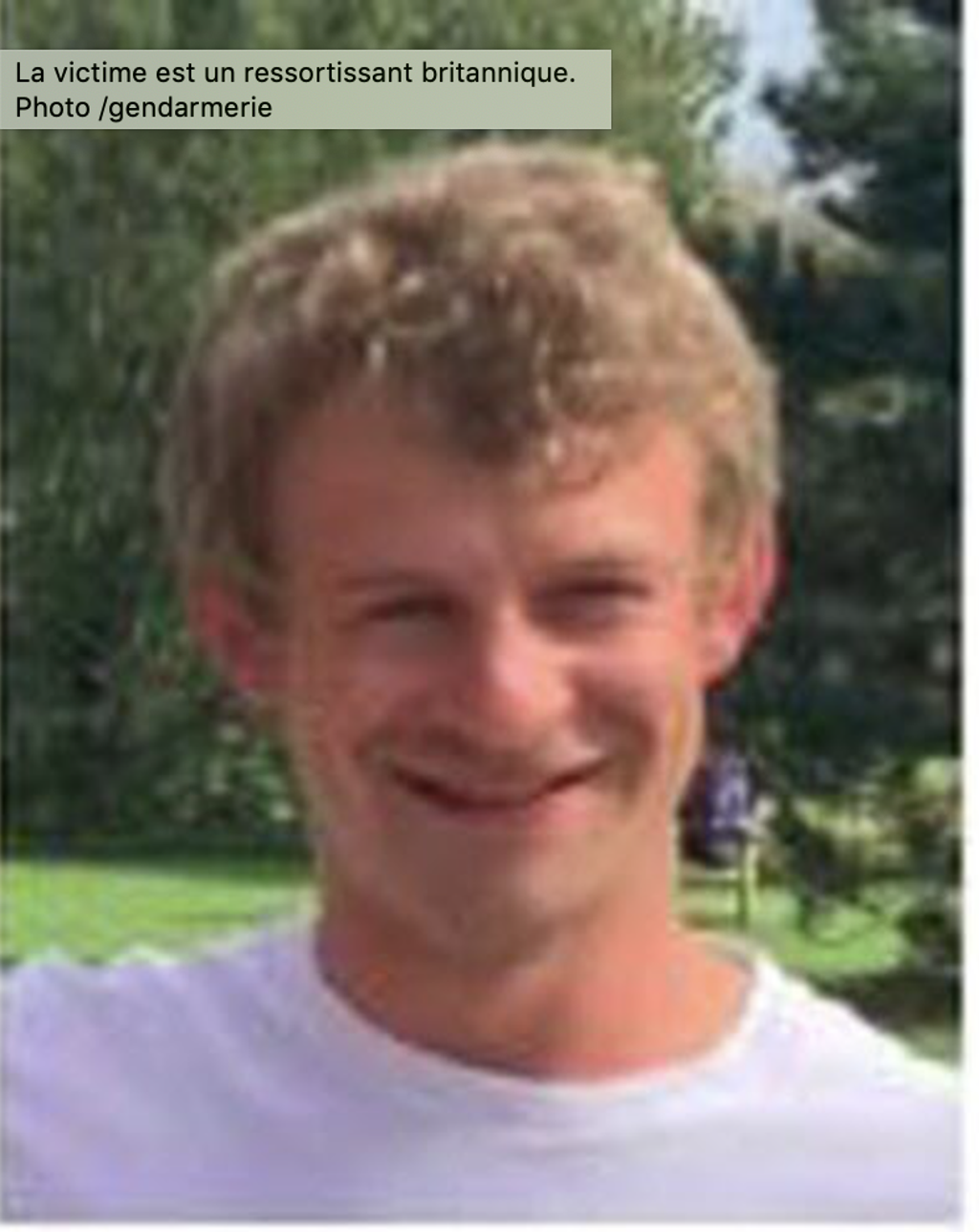 British tourist, 27, found dead by the side of the road in a French ski resort as police launch an investigation

A 27-year-old British tourist was found dead on the side of the road near a ski resort in France, prompting a police investigation.

The man, identified only as Patrick F, had come to spend a week’s holiday in Flaine, which is part of the Grand Massif linked alpine sports area.

He was found on the road on March 31 and is believed to have spent part of the previous evening at the nearby Social Bar, a hugely popular venue among British visitors to Flaine.

A police investigation is currently being carried out by the Scionzier gendarmerie brigade and agents are calling for witnesses who met the young man on the evening of March 30.

At the time of his death, he was wearing a gray shirt with black floral patterns, a fitted beige jacket, dark blue jeans with a brown leather belt and brown leather boots, local media reported.

french newspaper The Dauphine reported that the man was found dead after falling off a cliff.

An investigative source said: “The body of the deceased was found lying near a road nearby [the bar]. Efforts were made to revive him, but he was pronounced dead at the scene. We are calling on anyone who might have seen him on the night of March 30 – a Wednesday – to come forward. »

Gendarmes from the nearby town of Scionzier are carrying out investigations in the area, and the investigation is being carried out by prosecutors and an investigating judge.

A UK Foreign Office spokesperson said: ‘We are supporting the family of a British national who died in France and are in contact with local authorities.