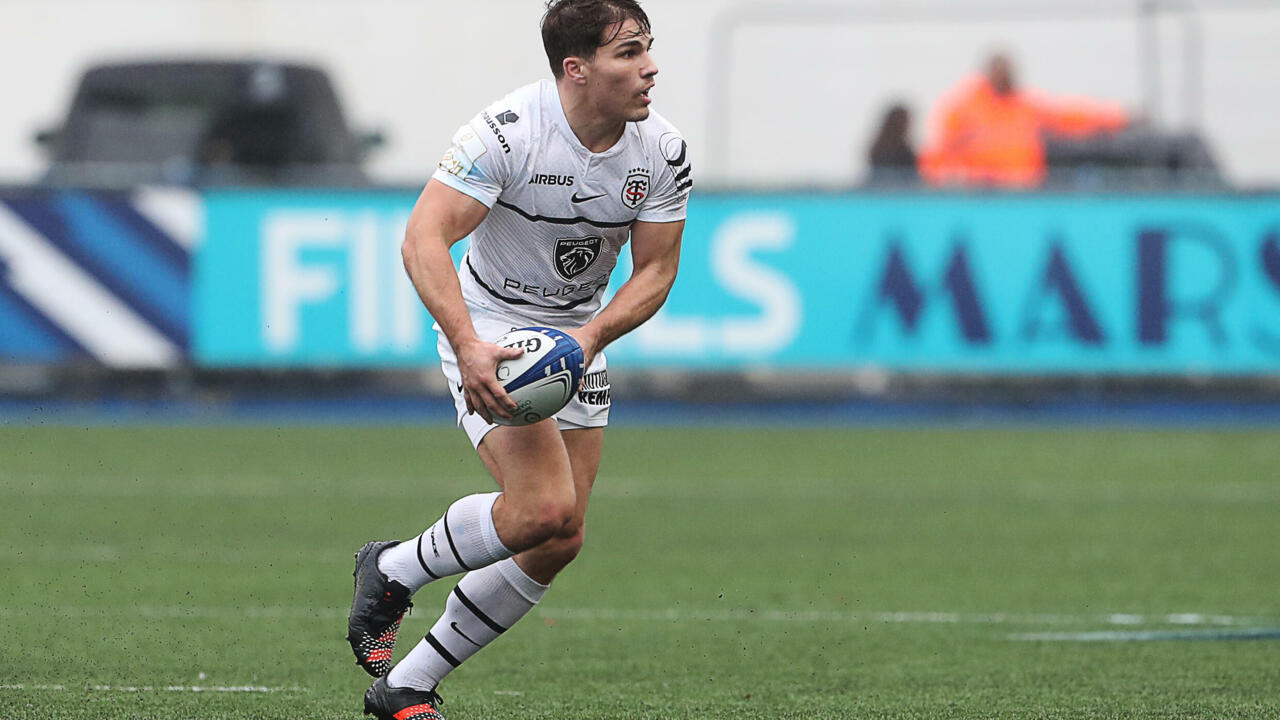 Champions Cup matches “to continue” after travel to France blocked

Last month, European Professional Club Rugby (EPCR) was forced to postpone five fixtures between the Top 14 and UK teams due to Covid-19 restrictions.

Since December 18, individuals need a compelling reason to travel between countries, the only exemption being for French and European travelers returning to France and British passengers doing the opposite.

“The EPCR is pleased to report that the group stage matches of rounds 3 and 4 of the Heineken Champions Cup and the EPCR Challenge Cup should go ahead as planned,” said the organization.

“Following the dialogue with the leagues and the unions, the EPCR has been informed that the exemptions for what is called the” pursuit of an economic activity “which have been put in place by the French government will apply to the clubs. and match officials who travel between France and Great Britain.

“Additional information will also be requested from the French authorities concerning possible new conditions which could be applicable to travel between France and the United Kingdom”, he added.

The next round of matches will begin on January 14 with the trip of the Toulouse champions against the English team of Wasps among the highlights.

According to the French Minister of Sports, a meeting between the country’s inter-ministerial crisis center will take place on Monday, during which they will discuss sporting events.