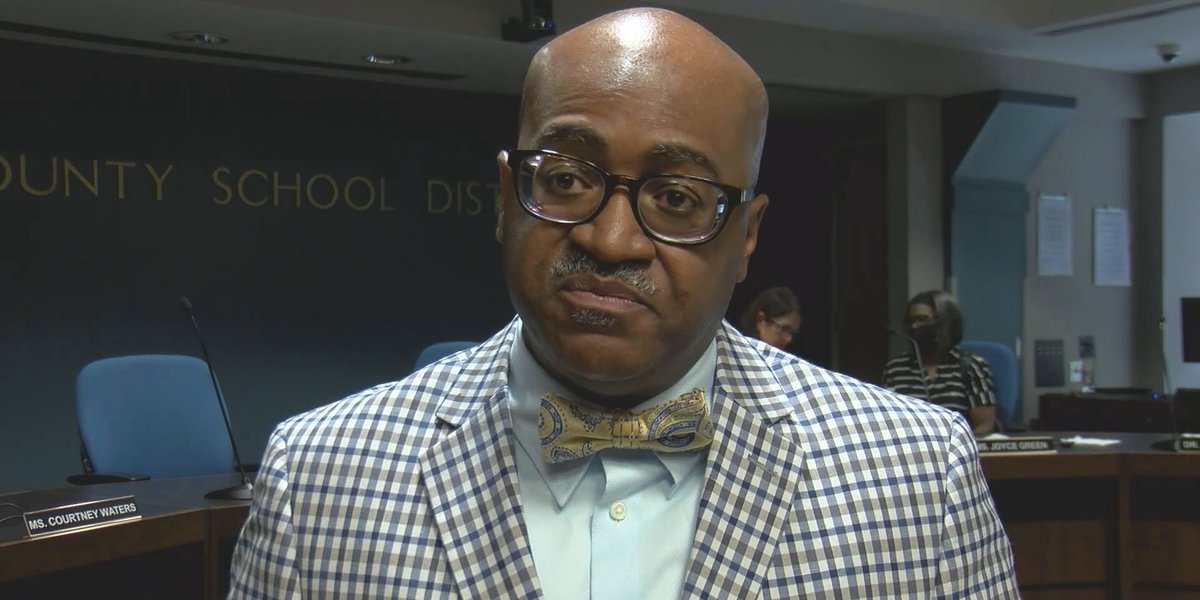 CHARLESTON, SC (WCSC) – The current Charleston County School Board chairman has withdrawn from his re-election bid.

Eric Mack declined an interview but said in a statement that he had “decided to pursue other opportunities”.

“Closer to the race, I’ll do an endorsement,” Mack said.

Mack is the second candidate to withdraw from the crowded District 8 race. The remaining candidates are Travis Bedson, Helen Frazier, Darlene Dunmeyer and Doris Johnson. Kimberly Dawley retired on August 19.

Mack’s removal means the departure of all veteran executives from the board. Elected in 2014, Mack was the only board member with more than one term of experience to stand for re-election. Cindy Bohn Coats was elected in 2010 and Kate Darby won her seat for the first time in 2014 – both chose not to run again.

Although he ran against another board member and ran in a new district, Mack was well placed for a competitive race. Campaign finance reports show he had raised more money than any other candidate in any race in the district and nearly twice as much as all of his opponents combined.

Board member Kristen French withdrew from her run in District 3 on August 15. Of the nine seats up for grabs in November, a maximum of three could be filled by an incumbent. The three incumbents standing for re-election are: Courtney Waters in District 4, Erica Cokley in District 6 and Helen Frazier in District 8.

The election is November 8.