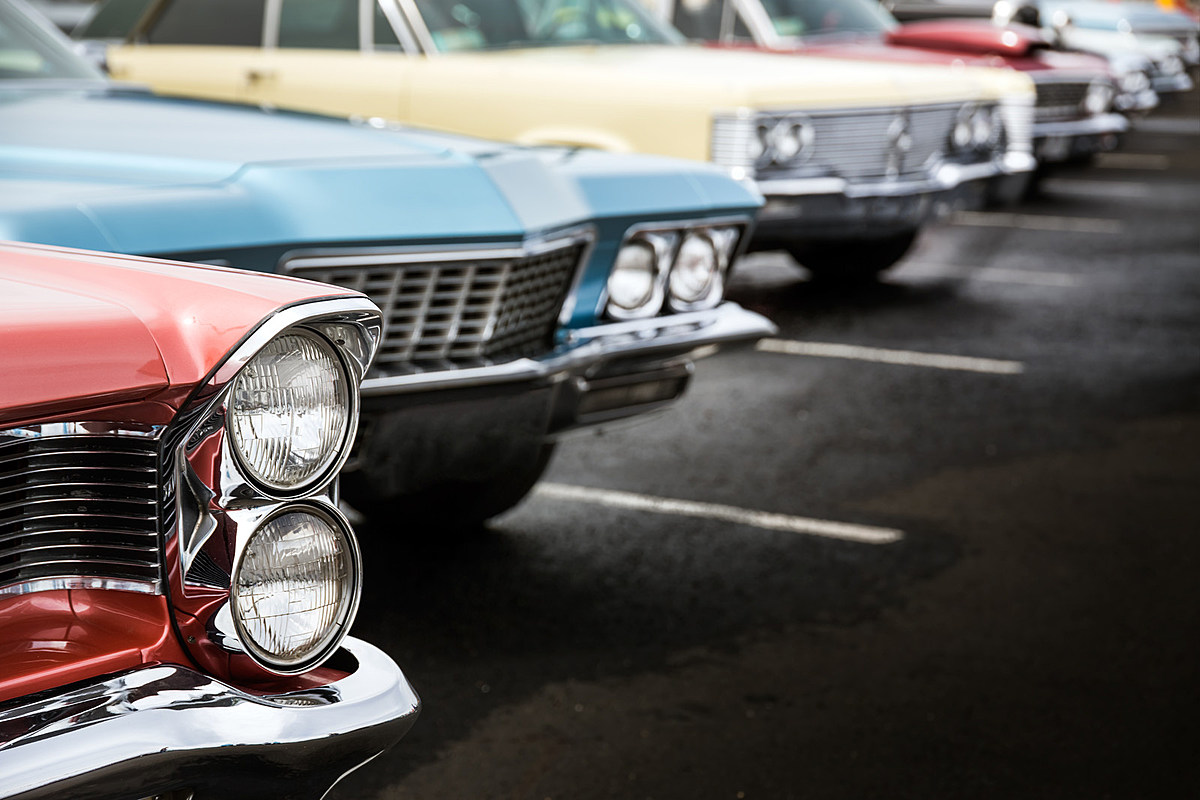 As winter begins to set in, Cheyenne’s merry band of cruisers won’t be releasing on Saturdays. But, that doesn’t mean they won’t go out with a bang! Cruise The Legend, Cheyenne Cruise Nights has raised a ton of money for various charities throughout 2021 and they’re up to do one more before Old Man Winter gets hooked. This Saturday, they are teaming up with the Salvation Army for a big event.

Not only will they be celebrating Halloween with a Cruise Night version of Trunk or Treat, but they’ll also be collecting toys for the kids in the community who might not otherwise have them. The event kicks off on Saturday shortly after 5 p.m.

As for the cruise for children. They are asking for unwrapped gifts or toys to be brought in while also collecting cash donations. The drop-off site will be on Central Avenue between 24th and 25th Street. Donations will be collected the evening of during Cruise Night.

Now for the current vacation cruisers will have a chest or a treat, which sounds phenomenal. Will it be cool for the kids to get candy from these awesome cars? Actually, I don’t know if it will be better for the kids or the parents. I mean, parents can see their kids in costume, check out the cool cars, and steal their kids’ candy later. It’s a good time.

It’s great to see Cruise Night come out on a high after all the hard work they’ve put in all year.

See the must-see routes in each state