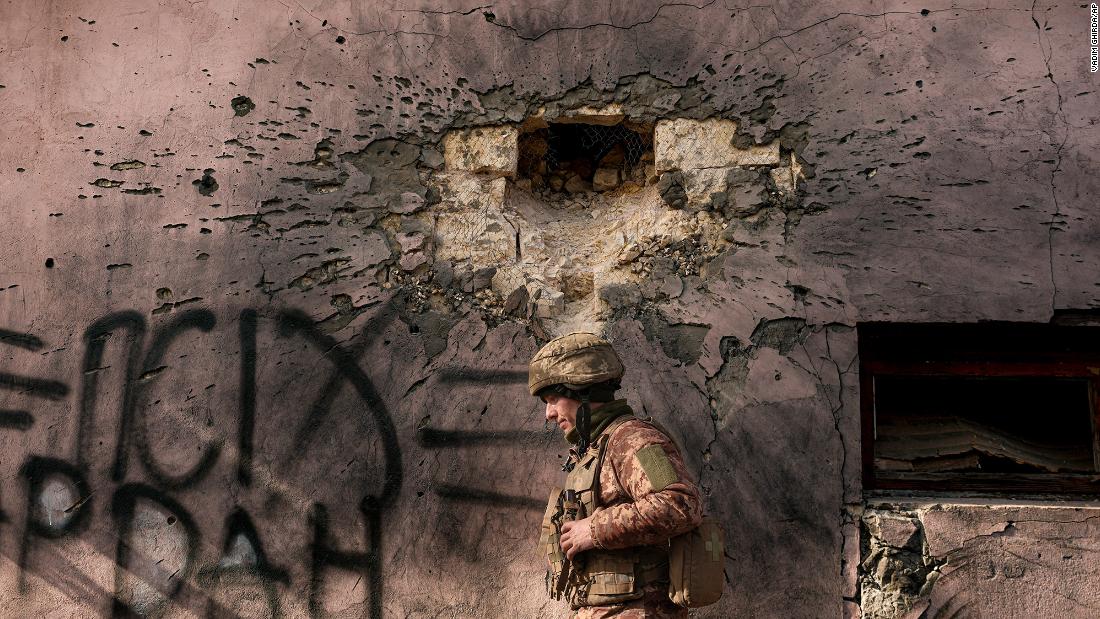 New satellite images show heightened activity among Russian units near Ukraine’s northeastern border, with units that were in garrisons appearing to take up positions on the ground.

The satellite images were collected by Maxar on Sunday.

Maxar assesses that “multiple new field deployments of armored equipment and troops have been observed northwest of Belgorod and near Soloti and Valuyki, Russia.”

These towns are less than 35 kilometers (about 21 miles) from the Russian border with Ukraine.

Maxar observes: “This new activity represents a change in the pattern of previously observed battle group deployments (tanks, armored personnel carriers, artillery and support equipment). Until recently, most deployments had been seen primarily positioned at or near military garrisons and training areas.

“Today (Sunday) most of the combat units and support equipment at Soloti have departed and extensive vehicle tracks and some convoys of armored equipment are seen throughout the area.”

“Some equipment was also deployed east of the nearby town of Valuyki, Russia, in a field about 15 kilometers north of the Ukrainian border,” Maxar noted.

Separately, CNN geotagged several videos from the area over the weekend that show long columns including tanks, infantry fighting vehicles and howitzers moving through rural areas of the Oblast (district) of Belgorod.

“A number of new field deployments are also being seen northwest of Belgorod (deployments are approximately 30 kilometers from the border with Ukraine) with much of the equipment and troops positioned in or at close to wooded areas,” Maxar observed.

The images show extensive tracks where the armor moved across the countryside.

“Other company-sized units are deployed in agricultural and/or industrial areas.”

CNN has observed that some tanks and other vehicles in the area appear to have been marked with a large “Z” – suggesting they are being formed into a combat unit.