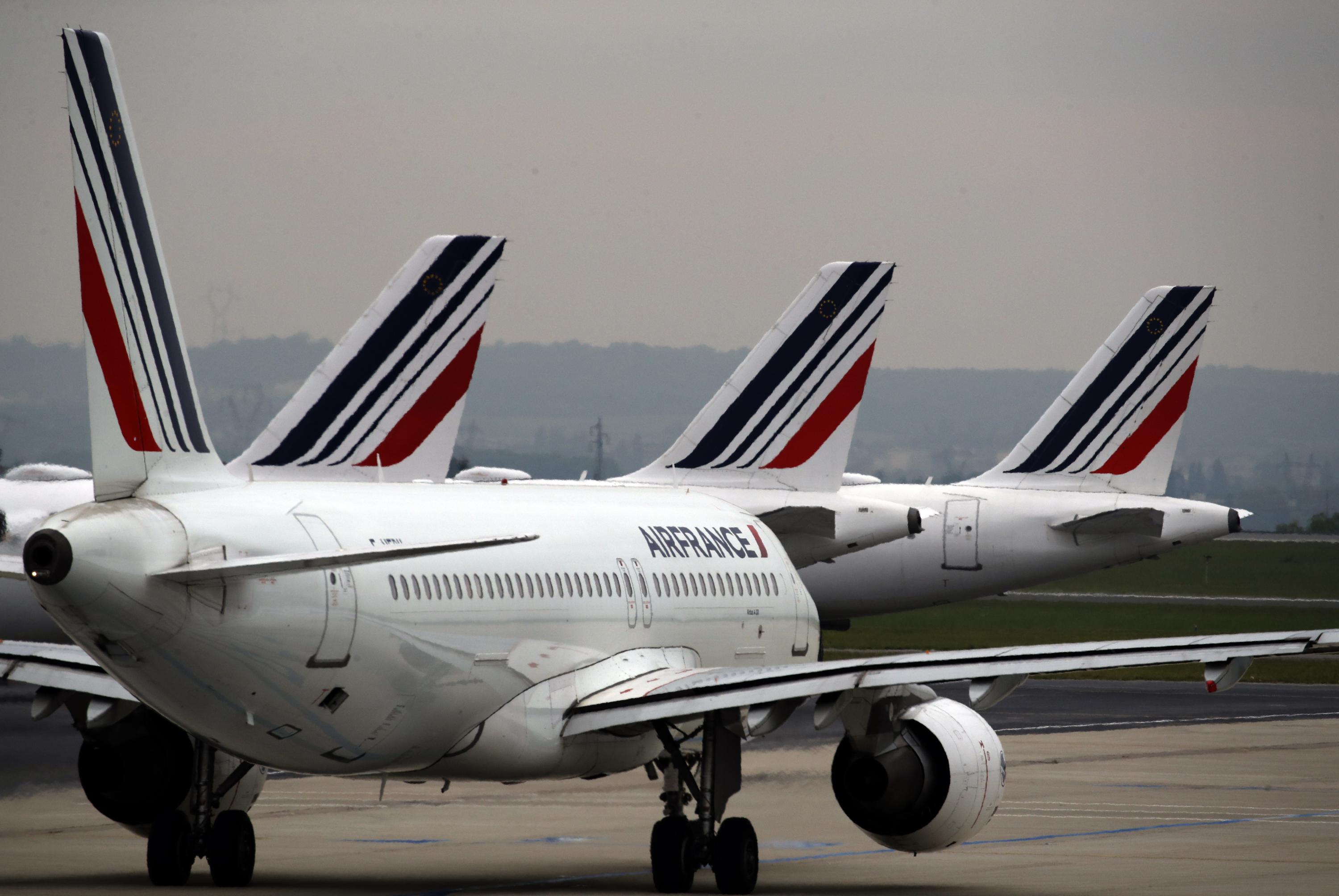 The BEA said it has opened a safety investigation and information from so-called “black box” flight data and cockpit voice recorders is being analyzed.

In a tweet, the bureau said the Boeing 777 suffered flight control issues during its final approach to Paris Charles de Gaulle airport on Tuesday.

A website run by aviation enthusiasts, AIRLIVE.net, released audio of what it said were exchanges between air traffic control and pilots struggling with the plane before it finally landed on transatlantic flight AF011.

In the recording, a person identified by the website as the pilot is heard telling an air traffic controller that she had to abort her first landing attempt because “the plane did pretty much anything what” and had flight control issues.

Air France said it could not confirm the authenticity of the recording.

Flight tracking websites showed the plane looped around the airport before landing. It descended, ascended, and finally descended to land.

In a statement, Air France confirmed that the flight crew “abrupted their landing sequence and performed a go-around”.

“The go-around is defined by the authorities, the aircraft manufacturers and Air France as a normal procedure. Crews are trained and regularly briefed on these procedures, which are used by all airlines to ensure flight and passenger safety,” he said.

The airline said the flight crew “landed the aircraft normally after a second approach”.

Without specifying how many people were on board the plane, he said: “Air France understands and regrets the discomfort felt by customers.”