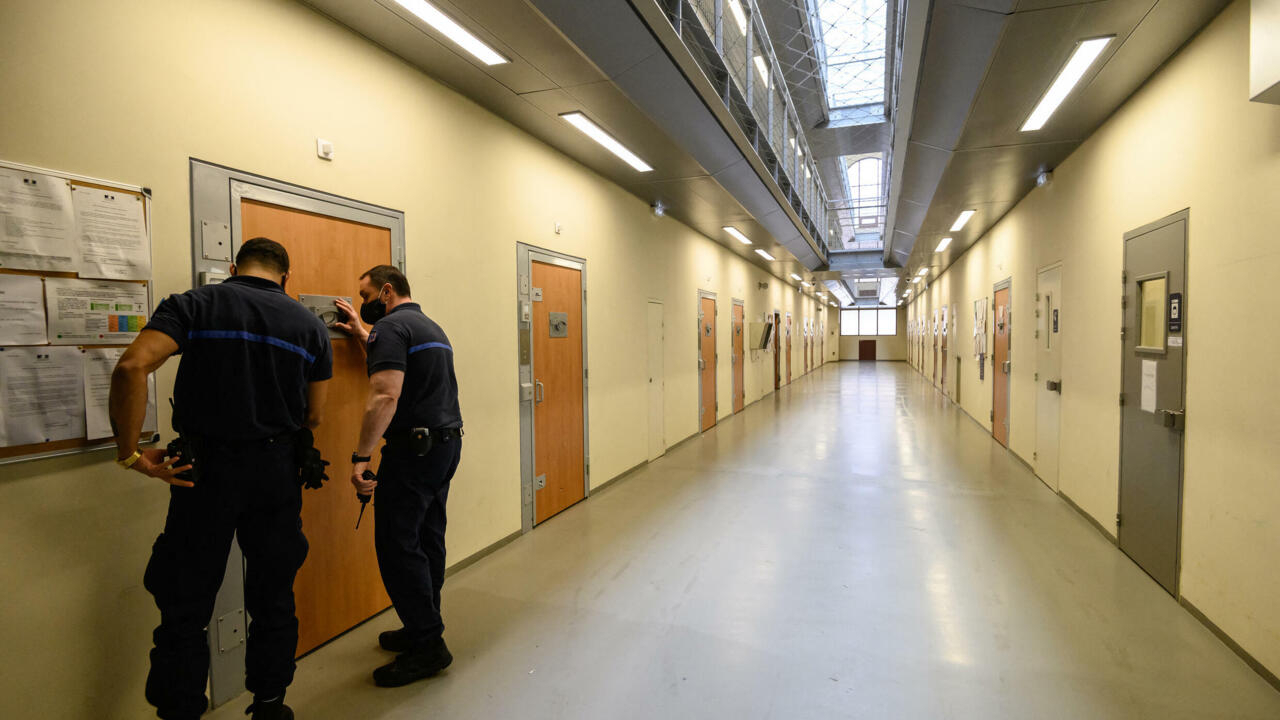 A prominent French modeling agent, a former close associate of disgraced US billionaire Jeffrey Epstein, has been found dead in his Paris prison cell, prosecutors said on Saturday.

Epstein, who was arrested in New York in July 2019 for trafficking underage girls for sex, was found hanged in his New York jail cell the following month as he awaited trial for abuse involving girls in his house in Palm Beach and on his private island in the Caribbean.

His former accomplice Jean-Luc Brunel, in his seventies, had been charged with rape of minors and imprisoned since December 2020.

A source close to the investigation told AFP that he was found dead overnight from Friday to Saturday. Paris prosecutors later confirmed that he was deceased.

Police are currently investigating the cause of death, added the source, who asked not to be named. Brunel’s death means his case is now closed unless other suspects are implicated in the same case in the future.

Brunel had denied the charges against him.

His ownership of an apartment in an upscale Paris neighborhood and allegations of women who say they were abused in France have prompted French prosecutors to launch their own investigation.

This investigation focused on Brunel, who was accused in American court documents of rape and of having procured young girls for his friend.

Should masks on planes stay? 4 experts on covid travel precautions to follow.