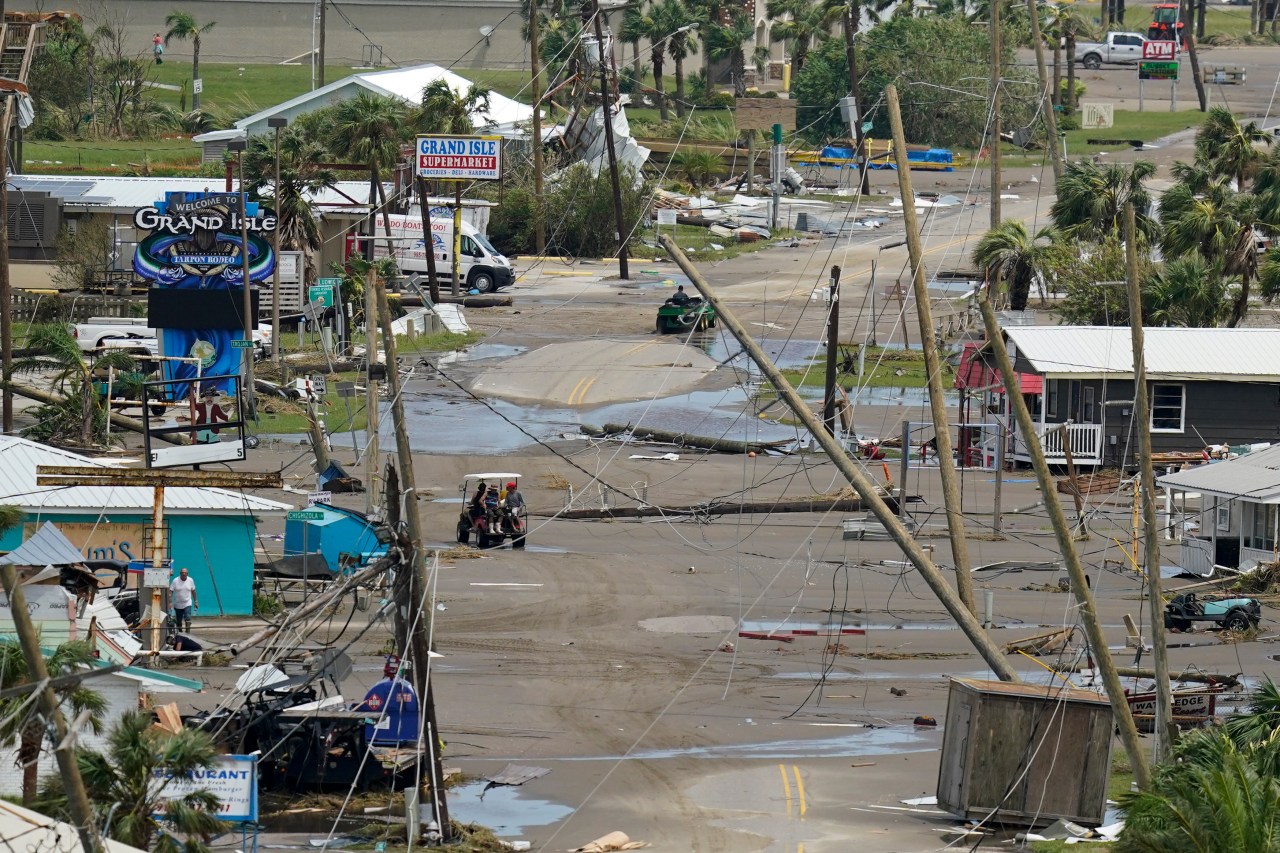 Geneva, Switzerland (KLFY) – The World Meteorological Organization (WMO) has officially removed the name “Ida” from the list of Atlantic hurricane names due to the destruction it caused in Louisiana in 2021.

The WMO said instead that the name “Imani” would be put into rotation as the “I” name for hurricanes.

Hurricane names change every six years, unless a storm is so deadly that its name is retired, such as Ida. The WMO said 94 names have been removed from the Atlantic hurricane list since 1953.

Since 1953, Atlantic tropical storms have been named from lists compiled by the National Hurricane Center. They are now maintained and updated by an international committee, the WMO.

The original name lists only included women’s names. In 1979, male names were introduced and they now alternate with female names. Six lists are used in rotation. Thus, the 2021 list will be used again in 2027.

As far as named storms go, 2021 was the third most active year ever, according to the National Oceanic and Atmospheric Administration. There were so many strong storms that the WMO alphabetical name list was missing letters.

Ida, a Category 4 hurricane, was the most destructive storm of 2021. The hurricane killed 55 directly and 32 indirectly, according to WMO.

Below is a chart of the rotation of Atlantic hurricane names:

When there are so many storms, the list is exhausted from A to W, the World Meteorological Organization has switched to using Greek letters in the past. However, the organization decided to end the practice last year, calling it confusing.

Starting this hurricane season, if the main list is exhausted, the list of additional names (above) will be used after “Walter”.