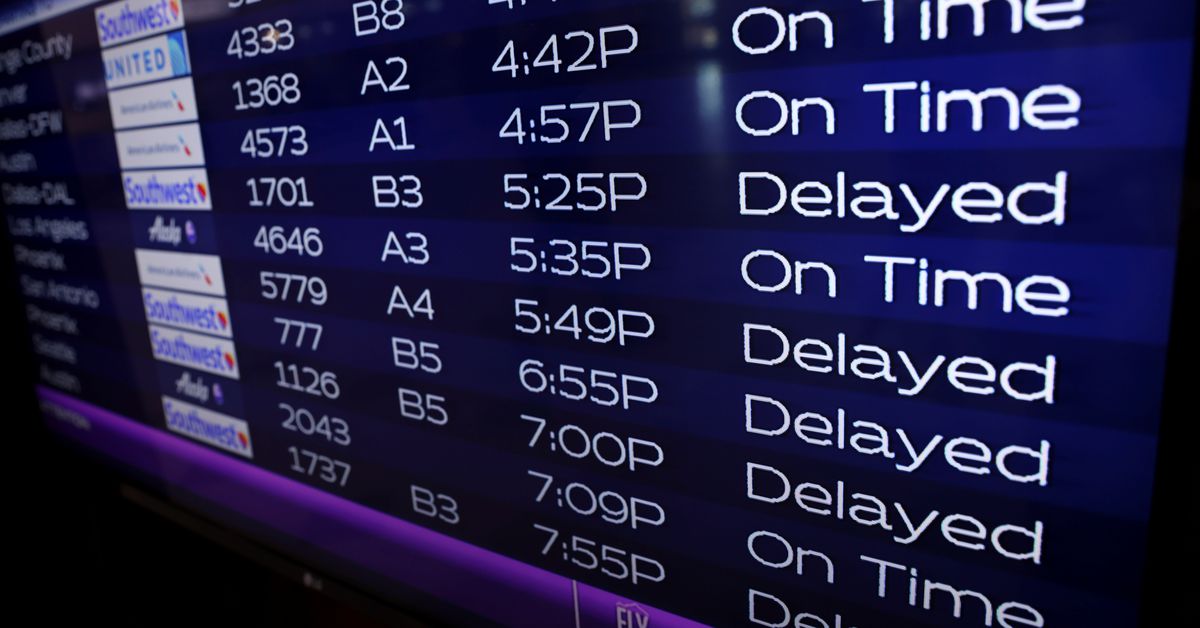 WASHINGTON, Oct. 18 (Reuters) – Travel website Kayak said on Monday that searches for international travel to the United States rose 48% on Saturday, compared to the same day a week earlier.

This follows the White House’s announcement on Friday that it would lift COVID-19 travel restrictions for fully vaccinated international visitors from November 8. read more

Kayak is owned and operated by Booking Holdings Inc (BKNG.O).

Separately, Expedia (EXPE.O) said on Monday that there was a 28% increase in UK travelers and a 24% increase in French travelers looking for hotels in the US, comparing October 8-10. to October 15-17.

Delta Air Lines (DAL.N) chief executive Ed Bastian said last week ahead of the White House statement that the airline had seen “an improvement in trends internationally, spurred by the decision to lift.” the restrictions, announced in September.

“With this important policy change, many families are going to be reunited this holiday season for the first time in almost two years,” Bastian said.

The Centers for Disease Control and Prevention (CDC) said Friday night that foreign nationals who had received mixed doses of the vaccine would be eligible to travel to the United States, but additional questions remain unanswered, including government policies on exemptions, including for children.

Reporting by Sanjana Shivdas in Bengaluru and David Shepardson in Washington; Editing by Shailesh Kuber and Steve Orlofsky