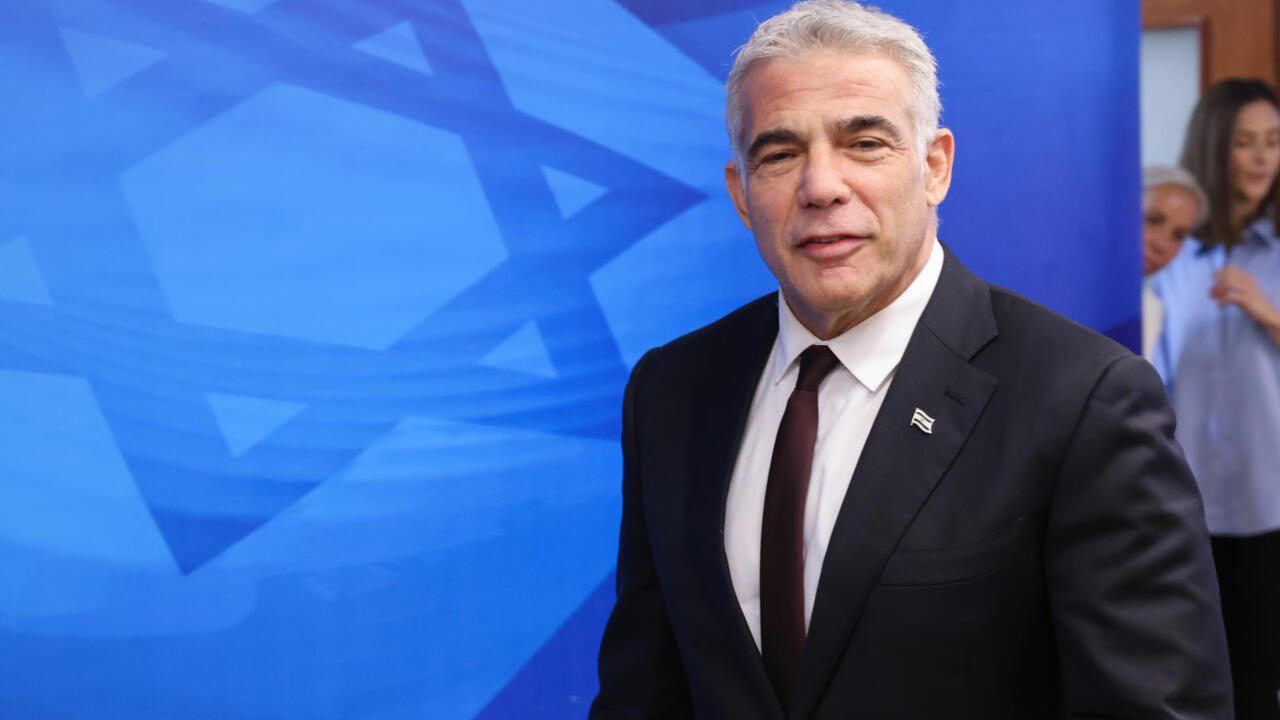 Israeli Foreign Minister Yair Lapid will visit the United Arab Emirates on the first official ministerial visit since the two countries agreed to normalize relations, his office said on Monday.

Israel and the United Arab Emirates, along with Bahrain, normalized relations in September, and the Jewish state also agreed last year to normalize relations with two other Arab countries, Morocco and Sudan.

He will be welcomed by UAE Foreign Minister Sheikh Abdullah bin Zayed al-Nahyan during his two-day visit from June 29 to 30, he added.

Lapid is the architect of a coalition government in Israel that came to power on June 13, ousting longtime Prime Minister Benjamin Netanyahu, who chaired last year’s normalization accords.

Israeli ministers have visited the United Arab Emirates before, but Lapid is the highest Israeli official to make the trip and the first to make an official trip.

“The ties between Israel and the United Arab Emirates are an important relationship, the fruits of which will benefit not only the citizens of the two countries, but the entire Middle East,” the statement added.

Lapid will inaugurate the Israeli Embassy in Abu Dhabi, as well as the Consulate General of Israel in Dubai.

In October 2018, Miri Regev, then Israeli Minister of Culture and Sports, traveled with the national judo team to Abu Dhabi, but it was not an official visit.

In March, a planned official visit of the prime minister to the United Arab Emirates by Netanyahu was canceled due to a “dispute” with Jordan over the use of its airspace, according to Israeli officials.

Netanyahu – replaced as prime minister by Jewish nationalist Naftali Bennett in Israel’s new government – had already postponed a visit to the United Arab Emirates and Bahrain in February, amid travel restrictions imposed to stem the coronavirus pandemic.

Israel’s normalization agreements with the United Arab Emirates, Bahrain, Morocco and Sudan – known as the Abrahamic Accords – were negotiated last year by the administration of US President Donald Trump.

Israel has already signed a series of agreements with the United Arab Emirates and Bahrain, ranging from tourism to aviation and financial services.

On Monday, Israel’s i24News TV channel announced it would open an office in Dubai, a first for an Israel-based outlet.

The normalization agreements have been condemned by the Palestinians as they break with years of Arab League policy which has argued that there should be no relationship with Israel until it makes peace with the Arabs. Palestinians.