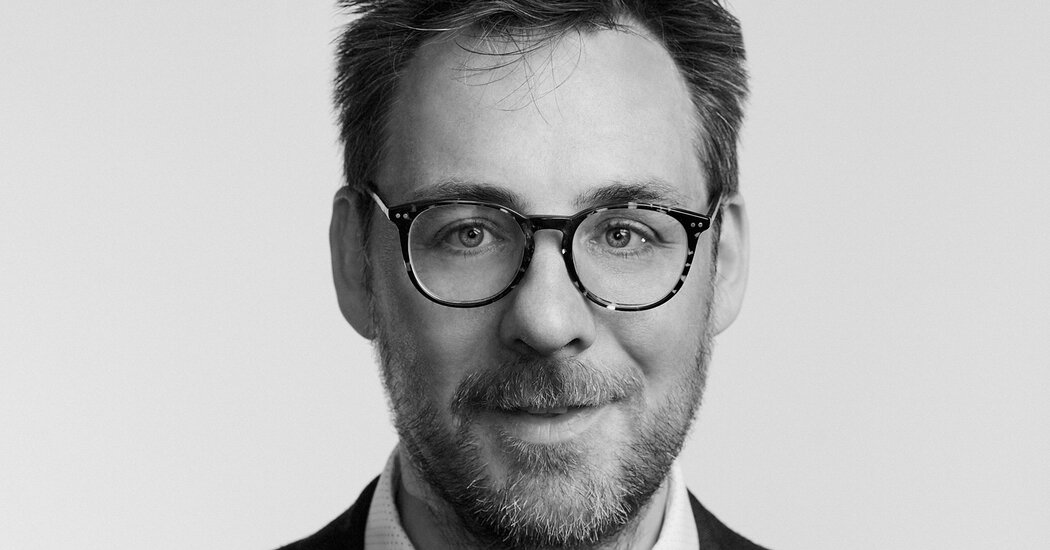 Look for it? Only if you are dishonest and ignorant.

INDEX, A HISTORY OF
A bookish adventure from medieval manuscripts to the digital age
By Dennis Duncan

Over the past quarter century, the book as a physical organism has been increasingly anatomized, and there has been no better way to display the discoveries of anatomists than the book itself. As they shed light on long-neglected corners of the bibliography, volumes like Anthony Grafton’s “The Footnote” and HJ Jackson’s “Marginalia” have charted the contrapuntal dance between writer, editor, reader, and material object.

Consider, for example, the 2019 anthology “Book Parts,” edited by Dennis Duncan and Adam Smyth. Its table of contents includes, satisfyingly, ‘tables of contents’, as well as ‘jackets’, ‘frontispieces’ and ‘indexes’ – a chapter by Duncan himself. Now Duncan, professor of English at University College London, has expanded that chapter in the erudite, eminently readable and ingeniously titled “Index, A History of the”. Fittingly, the book is equipped with not one but two official indexes – one stellar, the other shamelessly less so – as well as a third and possibly even a fourth. (More on Indexes: Duncan’s Multiplicity, below.)

An index, Duncan explains, is simply a map: a set of signs indicating – indicating — where to find what in the vast terrain of the text. This map has three constituent parts: headings (generally subjects or names of people); locators (usually page numbers, at least before the era of e-readers); and a principle of internal order (usually alphabetical).

Since its inception, the index has provided a window into the history of the book, for it took the advent of a particular type of book – the codex, a sheaf of pages bound at one edge – to make a index a practical possibility. Ancestor of the modern hardcover book, the codex gradually supplanted the scroll, a medium hostile to the art of the indexer. (An index in which each entry follows the lines of “Socrates, death of”: take the 11th roll of the set of 12, roll out 37 inches and run a clean finger – perhaps a index finger — 21 lines down from the right edge” will soon overtake the text itself.)

The document that today’s readers would recognize as an index appeared simultaneously in Oxford and Paris in the 13th century, a consequence of the voluminous reading practiced in two newly formed institutions: the universities and the mendicant orders of the Franciscan and Dominican friars. With so much reading, says Duncan, came the corresponding need “that the content of books be divisible, discrete, extractable units of knowledge.”

In the mid-15th century, the mass production born of Gutenberg’s press began to make the index a regular part of the hardcover book. But its very ubiquity—and its very usefulness—would make it an intellectual flashpoint. “As the index becomes more widespread,” writes Duncan, “so do the readers who will use it.” first. Rather than a memory aid the index could be used as an entry in a book.

This, in the light of some scholars, was sacrilege. The 16th century Swiss bibliographer Conrad Gessner, a meticulous indexer of his own work, warned:

“Due to the negligence of some who rely only on the indexes…the quality of these books is in no way impaired…because they have been misused by ignorant or dishonest men.” (Gessner’s anxiety, Duncan points out, foreshadows half-millennium modern fears that the allure of instant Google searches is polluting readers’ faculties for immersive engagement.)

In the end, the convenience won out over the peril and the index held up. By the Victorian era, compilers had realized that indexes could be much more than mere finding aids – in particular, as Duncan delightfully shows, they were splendid vehicles for settling scores.

Edward Augustus Freeman is best known today for two things: his ardent views on Aryan racial supremacy and being the father-in-law of English archaeologist Sir Arthur Evans, excavator of the palace of Minos at Knossos. According to fellow historian John Horace Round, however – or, more accurately, to a huge entry in the index of Round’s 1895 book “Feudal England” – it should also be remembered thus:

A little slap from me: in a book as elegantly devoted to literacy as Duncan’s, it would be nice if the grammatical infelicities that lightly spice up the text (“no such character introduces himself”, “that anyone sensible would like to avoid”) had been eliminated. It is – or should have been – the editor’s watch, a crucial cog in the machinery that mediates between editor and reader.

It might have made a richer volume, too, if Duncan had included a treatment of index creation as a fundamentally cognitive enterprise – an idea he flirts with in discussions of indexing taxonomy but does not fully explore. The process of indexing—involving pattern recognition, hierarchical order decisions, and a keen sense of semantics—has much to tell us about what linguist George Lakoff has called “a central goal of cognitive science.” (This objection, however, may be no more than a manifestation of “Critique: the chimeras of criticism triggered by personal biases”.)

As for the index – or indexes – of “Index”, the first, by Paula Clarke Bain, is as rigorous as a non-fiction book should be, and as enchanting as the index of a book on indexes should be. Packed with happy, self-referential Easter eggs worthy of Borges or Lewis Carroll, it should be savored in its entirety as a dessert – or, if you’re willing to be called ignorant or dishonest, as an aperitif. Witness it:

If you still have any doubts about ‘Indexers: Human Superiority’, please turn to the book’s illustrative secondary index – plumbed, weighted and generated by commercial software. In an act of editorial mercy, Duncan reproduced it only halfway in the A’s.

A third index hides in plain sight between the lines of Bain’s: a de facto index of his own index. As delightfully demonic as the larger map she guides, she lures readers through her text via twenty or so entries that function like a mad Carrollian snark hunt:

There is, I think, a fourth clue at play, and it too is hidden. I confess that I discovered it in a flash of irritation, as I began to jot down dozens of examples of the kind of auctorial harassment (“and so we come, at last”, “let us stop to consider”) who quickly court self-parody.

And yet… Put together, these declarations form an Ariadne’s thread through Knossien’s labyrinth—a steganographic index in its own right. (Steganography see writing: hidden.) Erected by Duncan, this thoughtful set of rhetorical signposts gently, even soothingly ushers the reader along on a fascinating and immensely enjoyable journey through hitherto uncharted territory.