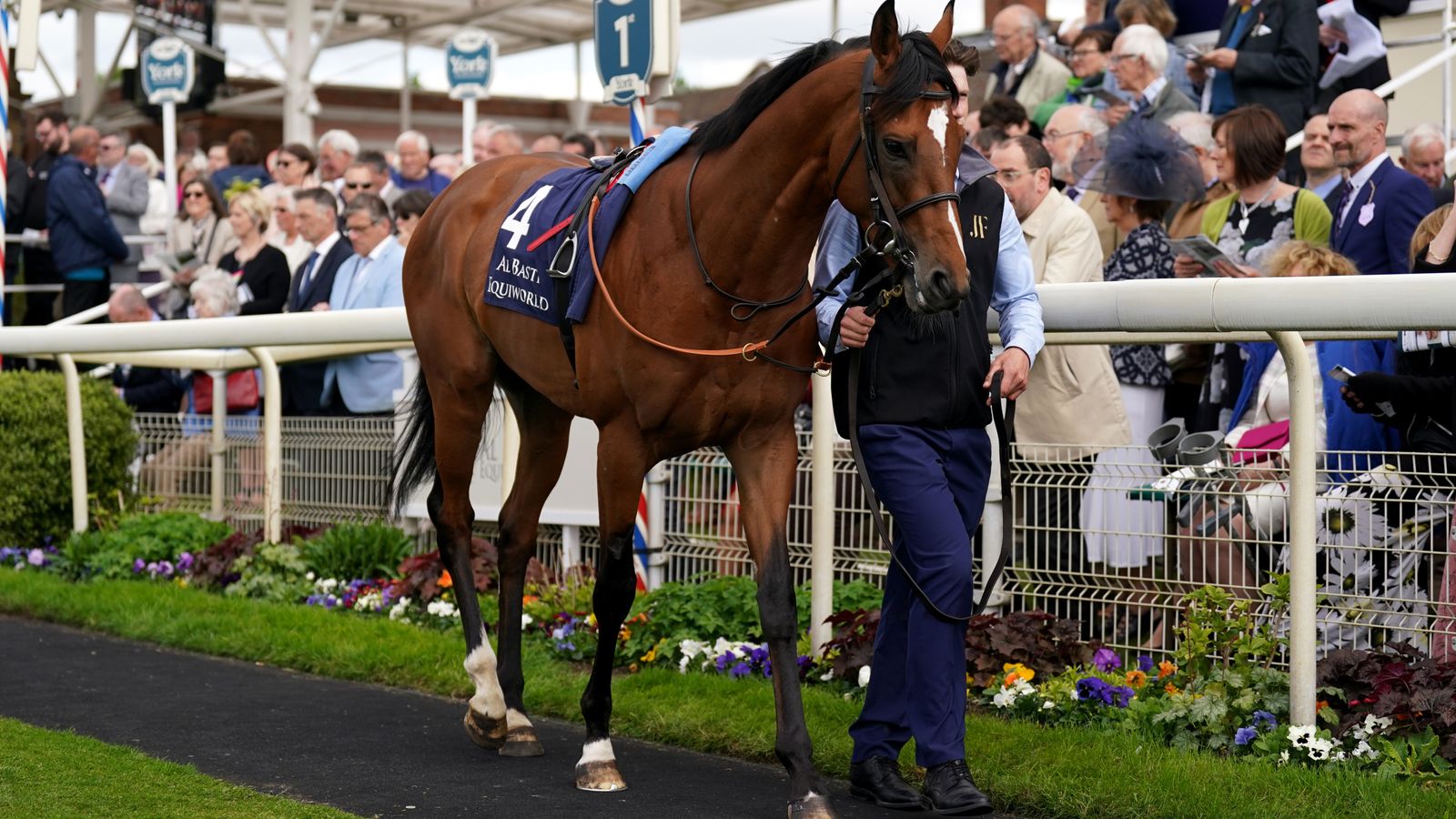 James Ferguson is planning another cross-Channel trip to France with El Bodegon after his third Paris Grand Prix at ParisLongchamp.

The three-year-old was twice a winner on the continent during his youth season, winning the Group One Criterium de Saint-Cloud on his last start as a two-year-old.

He also finished in the money on two raid missions in France this term, coming second to Vadeni in the Prix du Jockey Club, before his most recent effort when he was taken a mile and a half for the July 14 feature film.

With conditions remaining dry at home and El Bodegon’s best form coming with a cut in the ground, Newmarket-based Ferguson has now entered the Group Two Prix Guillaume d’Ornano at Deauville on August 15 as the foal’s likely next destination.

“He’s really good. It’s great to have a horse of that caliber in the yard,” Ferguson said. “He rode a huge race to finish third in what was a very competitive Group One last time out.

“He showed he’s no problem and the fact that he ran so well on a pitch that we probably didn’t think was ideal for him – because it was fast, it was good to firm up I would say – is encouraging and I can’t wait to release it again soon.

“He is a horse that has given his owners a lot of pleasure and will hopefully continue to do so.

“With the lack of rain at the moment it’s quite difficult to race it here. I made an entry for the Prix Guillaume D’Ornano in Deauville on August 15. It has a very good price, something like E400 ,000 for a group two, and he would go there with all his chances.”

Later in the season, El Bodegon holds an entry for Doncaster’s St Leger, for which he is a 16-1 best price, and Ferguson has confirmed he could get Kodiac’s son on the trip for the final Classic of the season, having proven his ability to stay abroad.

He continued: “Absolutely (racing would be an option), he showed in France that he’s staying well and I think he’s gone under the radar a bit. I think we should definitely take that race into consideration s he’s right then.” .”