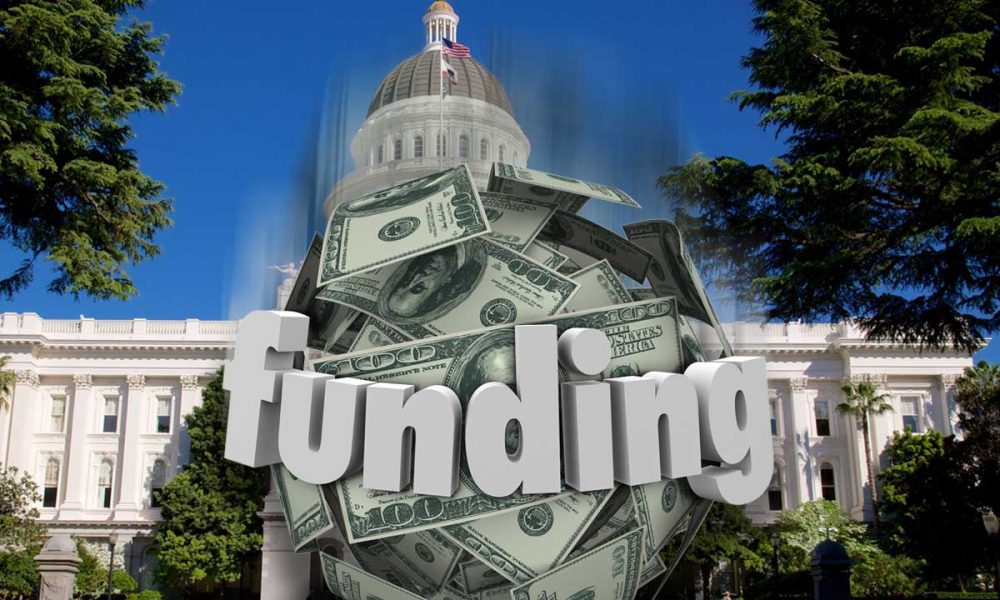 Fresno Councilwoman Esmeralda Soria established a big financial lead in the open seat of Assembly District 27. In numbers reported to the state last week, Soria, a Democrat, raised more than the three other competitors in the race together. She reports contributions of $378,925.

Of the state’s eight legislature seats in June’s primary ballot, only one is wide open — Assembly District 27 representing parts of Fresno, Madera and Merced counties.

“The contributions made across the Central Valley have shown just how eager Assembly District 27 is for change. With this level of support, it is clear that I am in a position to move forward in the primary in June and win outright in November,” Soria said in a press release.

The other seven seats in the local Senate and Assembly follow a political reality – incumbents dominate and fundraising never stops.

Even if a candidate wins more than 50% of the vote on June 7, the top two in each race will qualify for the November general election, regardless of political party.

Soria has a long list of supporters — from other elected Democratic leaders to endorsements and financial support from labor groups.

She also transferred funds from her account to the city council, which include unusual lines on her ledger. Councilman Garry Bredefeld gave Soria $500 in 2018. That money is now being transferred. Bredefeld and Soria are often in political disagreement on the dais of the city council. Both resorted to insults on several occasions.

Another transfer of note in 2018 – $500 from Rep. Jim Costa, D-Fresno. Soria ran against Costa for Congress in 2020 but failed to advance beyond the primary.

the maximum an individual or company can contribute is $4,900 per election cycle; political action and small committees of contributors can give more.

Related story: Four Fresno Council races in the June ballot. Who collected the most?

Three to six digits for SD 16

Hurtado moved to Bakersfield and changed districts to avoid a starting vs. starting showdown against Anna Caballero, D-Merced, in SD 14. The move seemed to pay off financially for both candidates.

Assemblyman Jim Patterson, R-Fresno, is in his last election before stepping down, and he has no challenger. With a war chest of almost half a million dollars, he could be a very popular man among the other Republican candidates in the future.