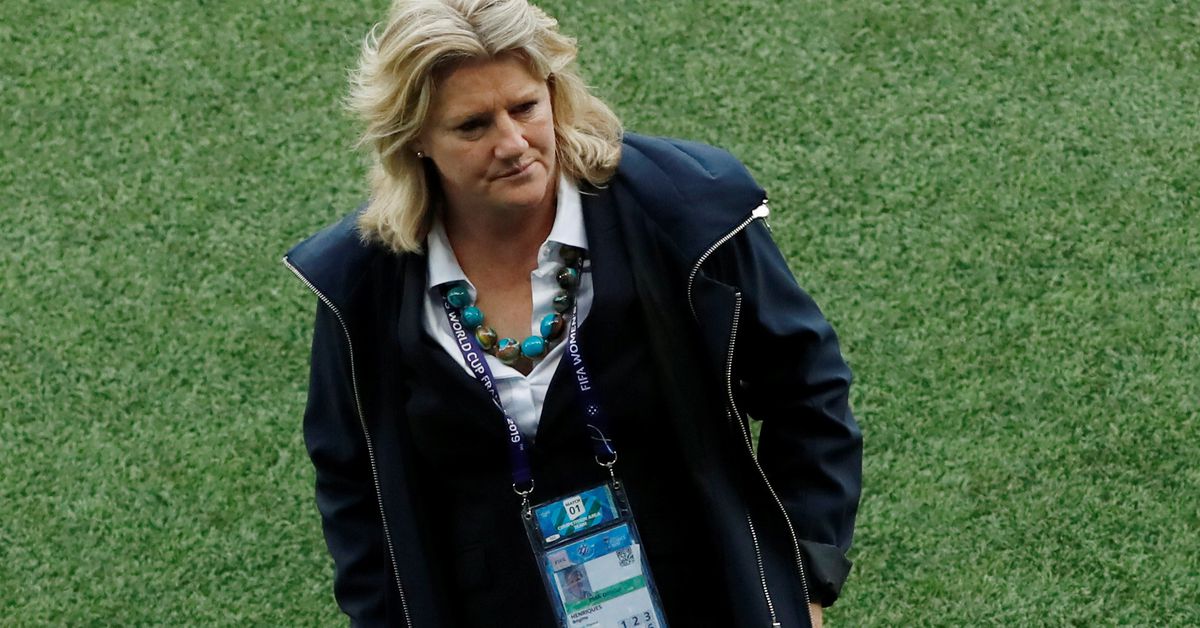 BEIJING, Feb 2 (Reuters) – Brigitte Henriques, president of the French Olympic Committee (CNOSF), has tested positive for COVID-19 in France and therefore cannot travel to Beijing for the Winter Games at this time, said announced the CNOSF.

Nathalie Pechalat, head of mission of the Olympic delegation, also tested positive and like Henriques, is also grounded in France.

“They will support the French athletes and staff present in China from a distance and plan to travel to Beijing when their situation allows,” said a statement from the CNOSF.

He added that short-track speed skater Sébastien Lepage tested positive when he arrived in Beijing on January 27.

“Asymptomatic, he has been negative since January 28, while remaining under medical supervision in the Olympic Village,” explained the CNOSF.

“He goes to training in dedicated transport in order to continue his preparation, while preserving the other athletes.”

OMG you will never believe what the laser vacuum revealed