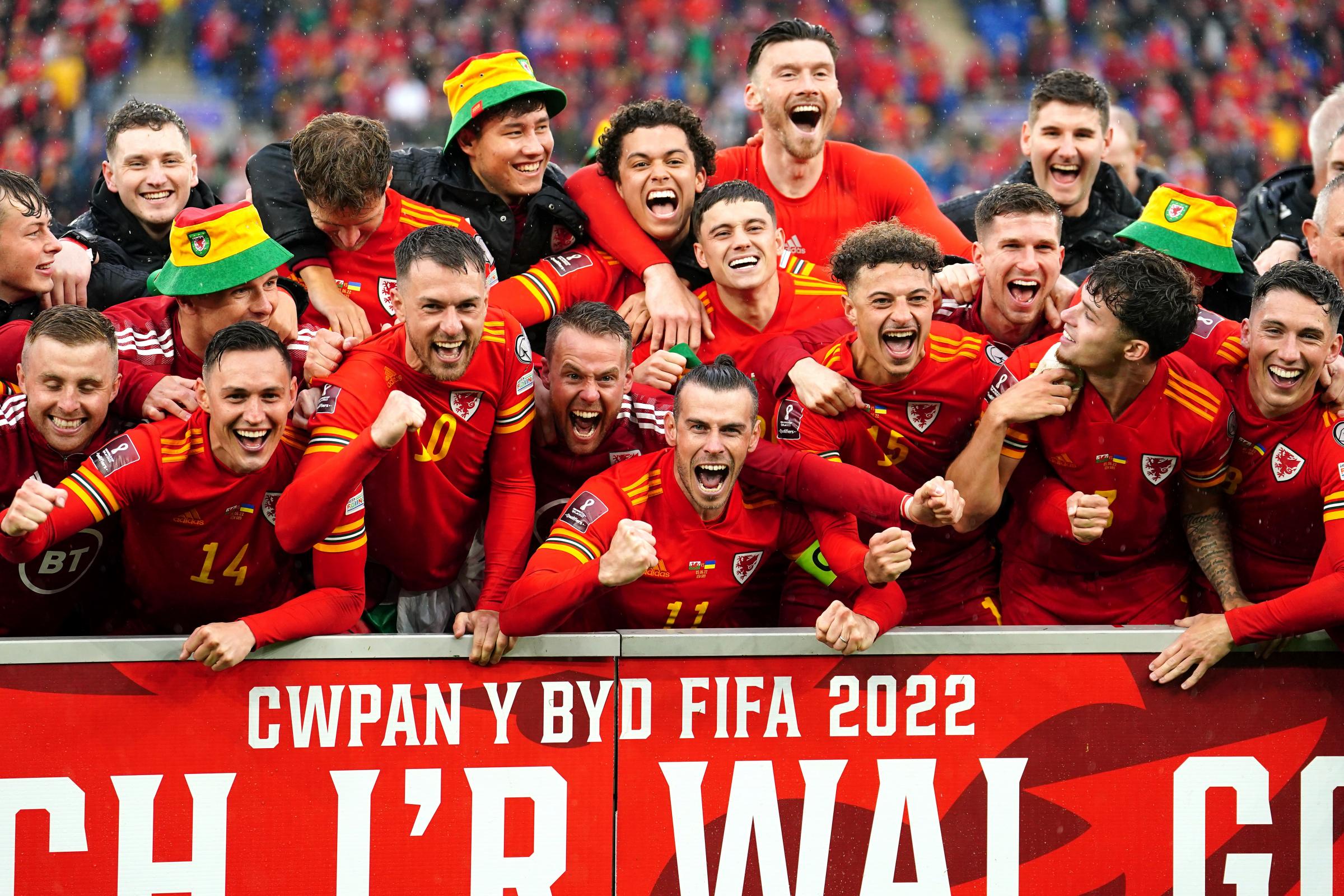 The sports weekend in pictures

Wales ended their 64-year wait to contest a World Cup by beating Ukraine 1-0 in a thrilling play-off final in Cardiff.

Rafael Nadal won a remarkable 14th French Open crown and the 22nd Grand Slam title of his career with a dominating victory over Casper Ruud in the final at Roland Garros.

Nadal’s triumph came a day after Iga Swiatek lifted the women’s title with a 35th straight win to cement her world number one position.

In cricket, a century of former captain Joe Root led England to victory over New Zealand in the first Test at Lord’s, but the football team were not so successful, losing 1- 0 against Hungary in the Nations League.

Here, the PA News Agency looks at the best footage from the weekend’s action.

Seven tips to prevent motion sickness in the car avoid the risk of a £1,000 fine