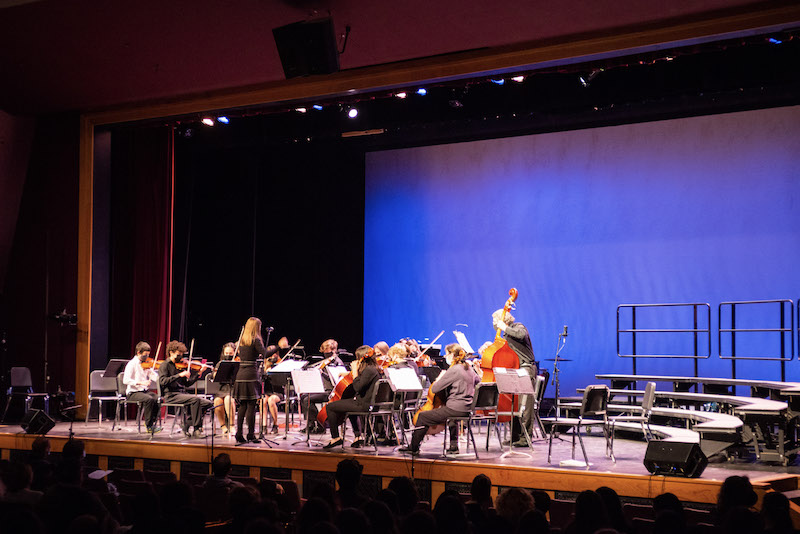 “We have not fulfilled our obligation,” said Mr Manter. â€œWe did nothing other than level the funds. The hole gets bigger and it’s embarrassing.

Superintendent of Schools, Dr. Matthew D’Andrea, argued that the district has an obligation to its students first.

â€œWe cannot control. . . the number of students that come to our door each year, and we can’t control the level of need, â€D’Andrea told the committee.

â€œWe have had these children for four years and we need to take care of them,â€ he said. â€œThere are priorities. . . $ 1.5 million is a good sum.

But M. Lionette did not agree.

â€œIt’s very problematic for me. . . $ 1.5 million does not effectively cover this liability, â€he said.

Committee chair Amy Houghton said a member of the group could increase the contribution, thereby increasing the bottom line of the budget.

â€œIf we were to add $ 250,000 to the OPEB line, the budget would increase by that amount, and that would be something that each of our cities would have to support,â€ she said.

Vice President Kelly McCracken suggested that the committee formulate an OPEB policy with the assistance of the school district actuary.

â€œShe can zoom in on a meeting and answer a few questions,â€ Ms. McCracken said. â€œEveryone needs to understand it better, so when we talk about it it doesn’t get controversial.

As a scheduled executive session loomed half an hour after the town hall began, Ms Houghton called for a vote on the budget and joined Mr Manter, Mr Lionette and Roxanne Ackerman in voting against the certification.

The other five members of the committee voted in favor of the budget, failing to achieve the required qualified majority.

The budget will be presented to the committee again at its Jan. 3 meeting, Houghton said.

Monday’s reunion began with acknowledgment of a recent death in the high school community. Pierre Bonneau, who was a longtime French teacher, died suddenly on Sunday.

Ms Houghton pointed out that Mr Bonneau’s wife Lisa is also a high school teacher, from which the couple’s four children have graduated.

The committee observed a minute of silence in honor of Mr. Bonneau before moving to the evening’s agenda.

Spain, France, Italy and the Netherlands: What’s the latest advice from FCDO as travel rules change? | Travel News | To travel