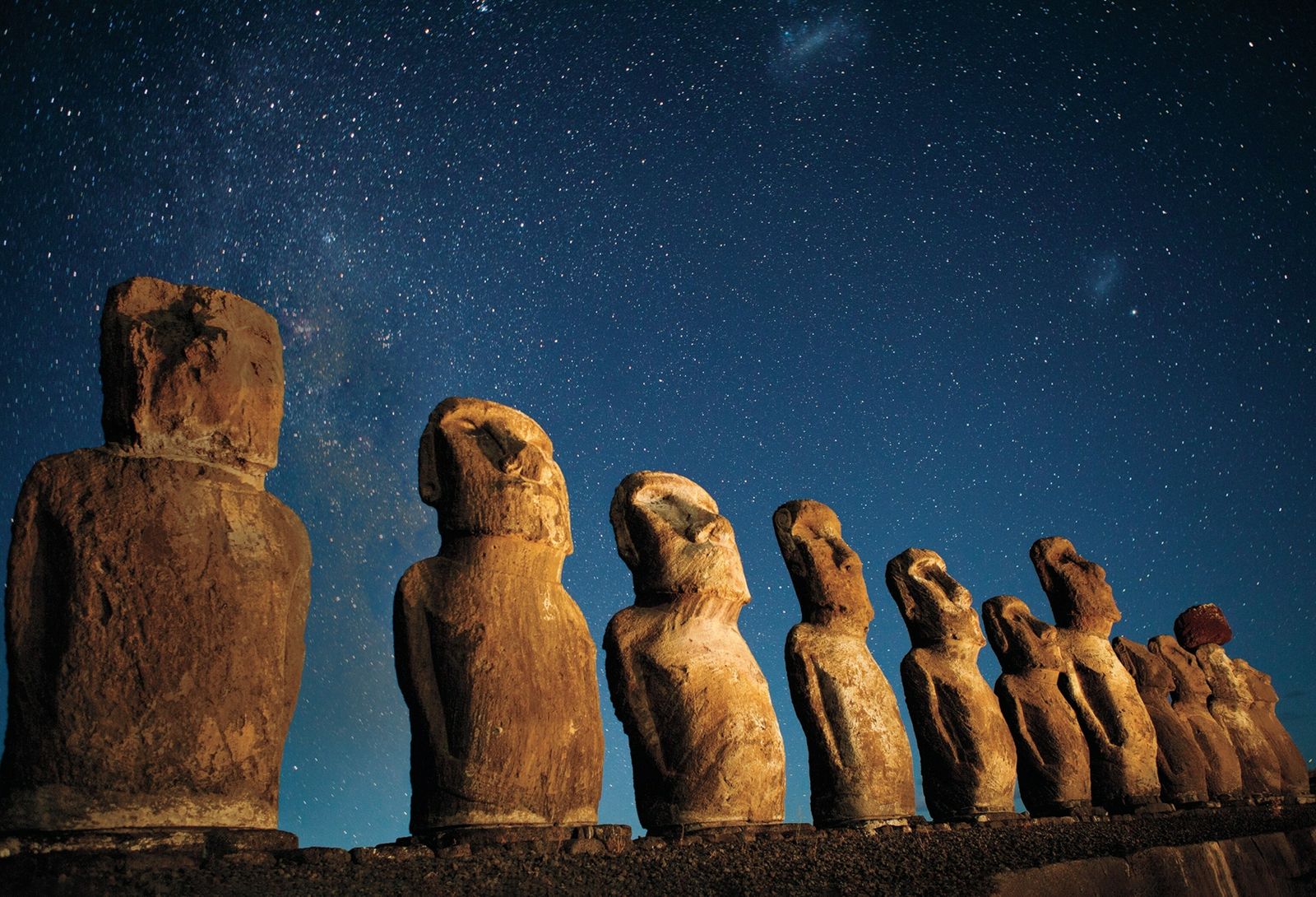 Piri Reis notes on the map that he compiled it from many sources, including Portuguese explorers and the recent voyages of Christopher Columbus, but that doesn’t explain everything. The map contains information about an inland mountain range in South America, knowledge that was theoretically unknown at the time. Even more puzzling, the document purports to show Antarctica in great topographic detail – although its first sighting was not until centuries later, in 1820 – and without ice. Antarctica has been covered in ice for about 6,000 years.

For these reasons, some researchers speculate that the map must have been created thousands of years earlier by an unknown, advanced civilization. The mystery remains: who mapped these details, and why has history forgotten these early explorers?

In 2009, excavations at an ancient well in Jamestown, Virginia, America’s first permanent European settlement, unearthed a colonial-era slate tablet covered in layers and layers of scratched and superimposed inscriptions . They include drawings of a man with a ruffled collar, what appears to be a saw palmetto, and words reading either “A servant of the finest sort” (a servant or a servant, or a servant or a cannon), or the most modest “I’m not the best kind.” The marks of the slate and the original owner(s) remain a mystery. The dwarf palm suggests that the artist was traveling south of Jamestown. It may even have been William Strachey, who survived a shipwreck in Bermuda to become the colony’s first secretary.

Tips for keeping your electronic devices charged while traveling