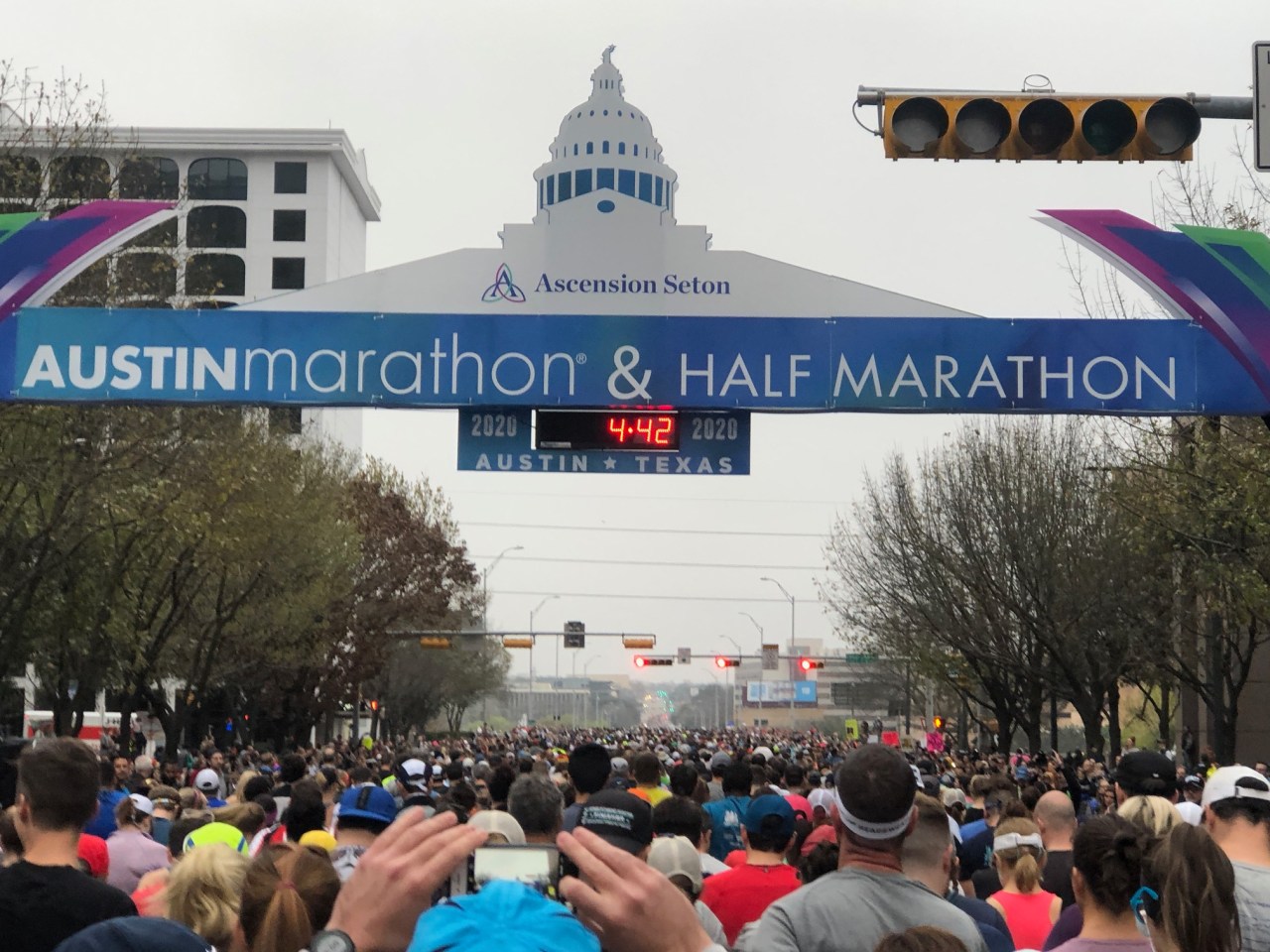 AUSTIN (KXAN) — The Austin Marathon is back in action Sunday morning for the first time in two years. If you’re planning to travel downtown and central Austin on Sunday, you’ll need to be aware of multiple Friday-Sunday closures.

The first wave of runners will leave at 7 a.m. Sunday, but downtown roads will begin closing Friday and Saturday evening.

Congress Avenue between Cesar Chavez Street and 11th Street as well as Riverside Drive between South First Street and Lee Barton Road will be closed on Saturday.

The MoPac Freeway, Interstate 35 and Lamar Boulevard will remain open to traffic on Sunday. Ben White Boulevard and FM2222 will remain open for eastbound and westbound travel, the traffic guide says. Check Google Maps or Waze for updates before you travel. Organizers say closures are subject to these schedules before race day.

The Marathon Traffic Guide says you shouldn’t assume you can cross the course during the marathon on Sunday morning.