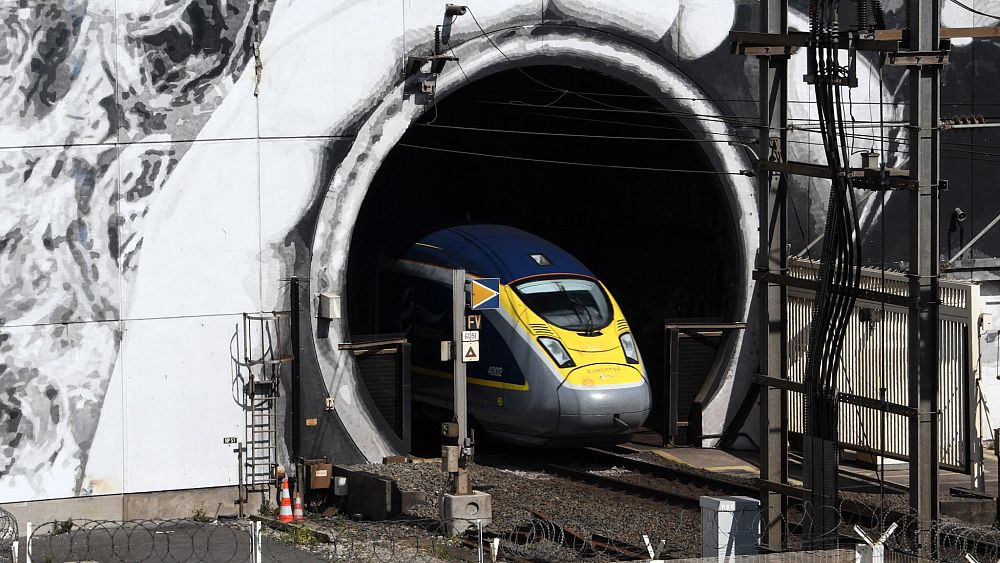 Travel restrictions in France: Can I take the Eurotunnel from the UK?

It has been a confusing week for the British trying to return home to the continent via France. On Wednesday, December 29, Eurotunnel announced that British citizens attempting to return to their European residences would not be able to cross France.

“Unless they hold French residence, British citizens are now considered third country citizens and can no longer transit through France by road to reach their country of residence in the EU,” said one Eurotunnel spokesperson.

The rule was confirmed by the French Home Office the next day (Thursday 30) but luckily for the British, an important caveat was added. “A large number of UK nationals residing in an EU country have come to the UK in good faith for the holiday season and are finding it difficult to reach their country of residence.”

On this basis, French police at the UK border were ordered to be tolerant and allow UK nationals to cross the country to their homes in the EU.

So what does it mean if you are currently visiting the UK and want to return home via the Eurotunnel?

Can I take the Eurotunnel to France today?

While the French government declares that the British can pass through France to return to their European homes after the holiday period, this only applies in certain circumstances.

According to a statement on the Eurotunnel website, â€œPassengers from the UK, with residence permits for other EU countries under the Withdrawal Agreement, can now transit through France on their way home. “

Can I go on vacation to France?

Anyone traveling to France from the UK must have a compelling reason for doing so. The move effectively bars British tourists from visiting France for the foreseeable future. So far, the French government has not disclosed when the restrictions will be lifted.

The French tourism industry, however, calls on President Emmanuel Macron to relax the rules for British citizens as the travel ban comes at the height of the crisis. winter ski season.

The current restrictions come amid a surge in COVID-19 cases in France, with the country registering more than 200,000 new cases on the first day of 2022.

However, as of today (January 3), people fully vaccinated in France will only have to self-isolate for seven days and will be able to leave isolation after five days, if they are negative.