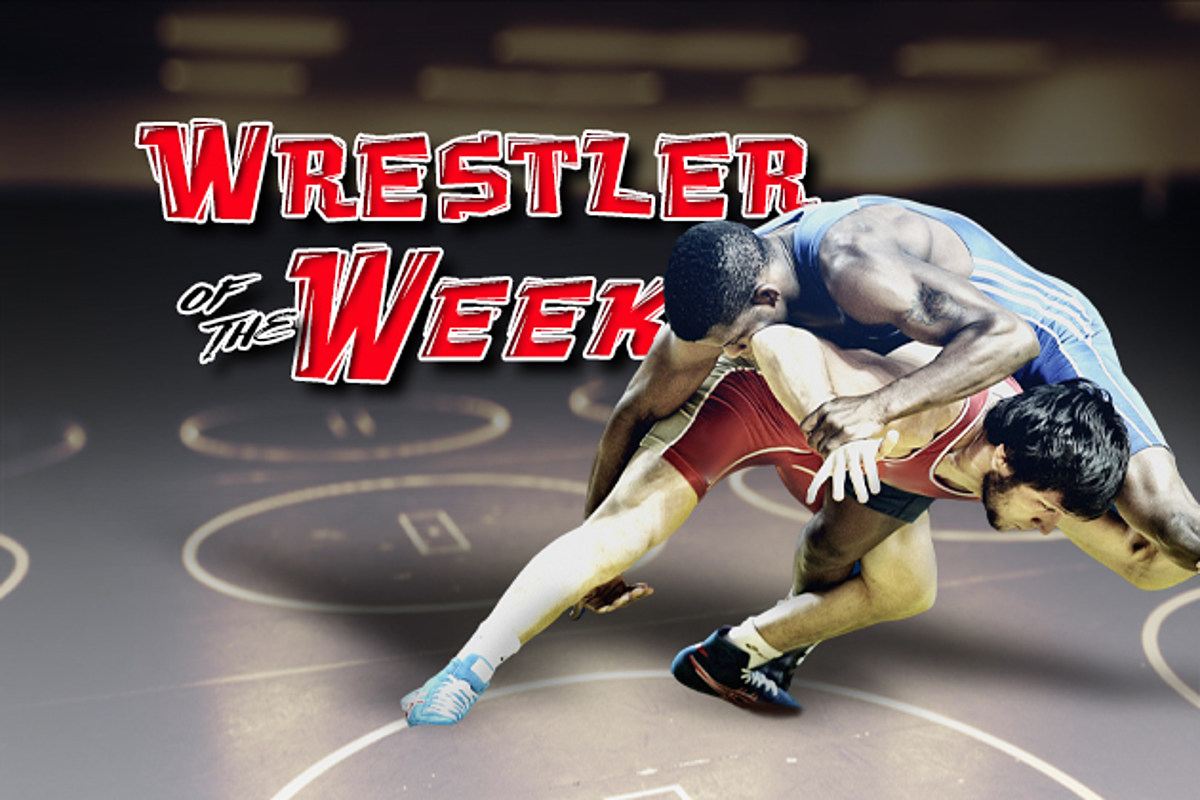 This wrestling season, the Shore Sports Network has once again teamed up with Elite Sports Physical Therapy to present our weekly Wrestler of the Week feature.

Each week a poll will be held with the nominees for SSN Wrestler of the Week and this week’s poll will run until midnight Sunday. This week’s winner will be announced on Monday.

Scroll down to see the candidates and make your selection.

Bryant won the 175-pound District 25 title by scoring a strikeout late in the third period to win a 6-5 decision over Southern’s Collin French. Bryant was voted the tournament’s most outstanding co-wrestler.

Burns avenged one of his two losses this season by pinning second Red Bank Catholic student Davin Brewton in 5:58 to win the 215-pound District 20 title. Burns also won by pinfall over Middletown South’s Matt Cody in the semi-finals and pinned his opponent in the quarter-finals.

Delaney was the lowest-ranked district champion in the state, winning the 215-pound District 19 title as the No. 8 seed. He helped turn the tables when he won by 4-decision. 3 over Piscataway’s Richard Boateng, the No. 1 seed, in the quarterfinals. He then defeated the No. 5 seed in the semifinals and the No. 6 seed in the title fight.

Delorenzo was voted co-most outstanding wrestler at the District 25 tournament where he won the 144-pound title with two pins in the first period and a 2:34 drop in the final.

Elk entered the District 23 tournament with a 1-3 season record and 7th seed. Hours later, he stood atop the podium and held the award for best wrestler. Elk upset No. 2-seeded Dean Canfield of The Brick 9-5 in the quarter-finals and then won 13-6 over Freehold Township’s Liam Flanigan in the semi-finals. He ended his sensational run by pinning top seed Jonah Bowers of Point Beach to win the 144-pound title.

Klinsky captured the District 20 106-pound title by beating Matawan’s Ricky Gomez, 8-5. Gomez is a returning state qualifier who had just one loss this season, which came in at 120 pounds.

Queen won 3-2 in the ultimate tiebreaker over Hunterdon Central’s Tanner Peake to claim the 157-pound District 17 Championship. Peake is a three-time state qualifier who finished sixth in the state last season.

Rosa won the District 23 title in spectacular fashion when he pulled off a five-point move with less than 15 seconds left in the third period to win 5-1 over Freehold Township’s Aidan Harrington, who was seeded n ° 1.

Smith ended his career at the top of the podium by winning the NJSIAA State Championship at 138 pounds. She beat two state champions along the way, first beating two-time Delran state champion Emma Matera in the semifinals and then defeating Central Regional’s Jayla Hahn in the final. Smith built a 7-2 lead before Hahn defaulted injured with 30 seconds left.

Stolfa captured the 132-pound title at the District 20 tournament with a 10-4 win over Raritan’s Brian Kmak. In the process, he became the Bucs’ all-time leader with 103 wins and became RBR’s first district champion in nine years.

Venet defeated the top two seeds en route to winning the District 21 106-pound title and being voted the tournament’s top wrestler. He won 5-3 over Point Boro’s Joey DeAngelo in the semifinals, then pinned Jackson Liberty’s Anthony Urso in the final.

Will authored a tremendous comeback to win the District 20 190-pound title. Facing Perth Amboy’s Nazareth Pina, who entered the fight undefeated, Willi tied the fight at seven by scoring a takedown with 3 .9 seconds left in the third period. He then got the winning out in a sudden victory to win 9-7.